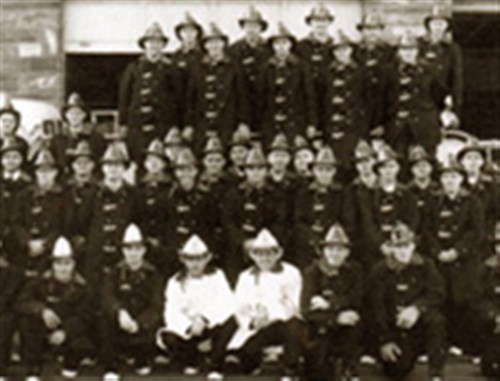 How We Got Started?

Conception began from a catastrophic fire, destroying Trinity Evangelical Church during the 1930's. To prevent future events, a public meeting was held at Franklin School on January 1939. Not, before long we purchased our first apparatus from Glenwood Hook and Ladder Company of Long Island. In February of 1943, we had a set location at the corner of Green Ave. and Mill Lane.

During the 1950's a new building was built for holding our apparatus and social events for $30,000. We also bought a new 750 gallon/min pumper - and started ambulance emergency services. By 1963 new turnout gear was provided for every fireman at the cost of $4,000. Then in 1965 we ordered an AmericanLa France Pumper costing $30,500.

No longer were sirens needed to call our fireman, but a home altering systems instead. The medical field changed as well. Ambulance crew members, became trained Emergency Medical Technicians - EMT's. In addition we updated our equipment - purchasing our first modular ambulance in 1977. That same year a disastrous gas explosion occurred on Sweeley Ave. It killed two people, injured dozens more and left homes damaged and destroyed.

We continued to provide advanced technology by purchasing a new American LaFrance Pumper and additional equipment. Also Penn Dot began plans for the reconstruction of Route 15. These plans included knocking down our current station. Funding problems occurred, and disputes began between the parties. Finally an agreement was made. Construction began March 18, 1987 at Kenwood and Dewey Ave.

In 1999 an Alliance Program was formed with our neighbors Williamsport Bureau of Fire (WBF). In this program, we offered a new engine and they would provided us with 2 firefighters on call 24/7. Today, this alliance has created a close friendship among our volunteers and paid firefighter staff.

Further outreach to community has lead, to our College Live In Program. Allowing students to practice their EMT skill set, while receiving free housing. In addition, our outdated equipment was replaced in 2009 - with a custom build engine by Pierce, known as Squad 14. 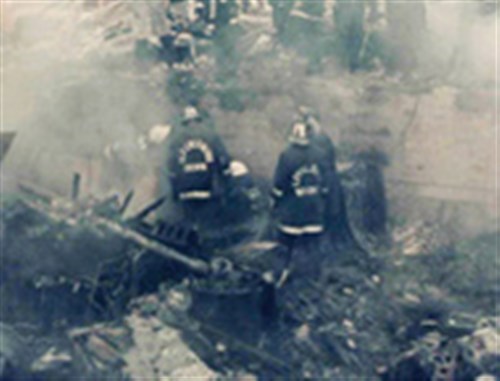 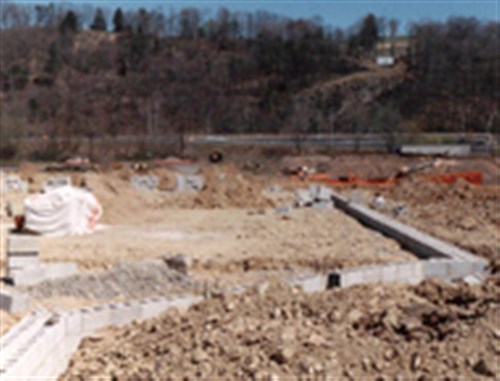 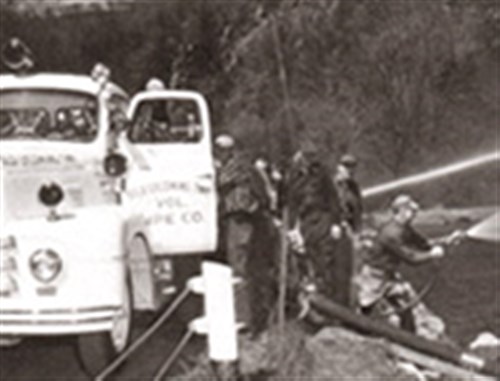 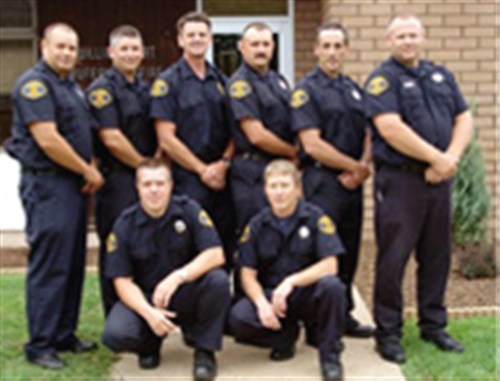